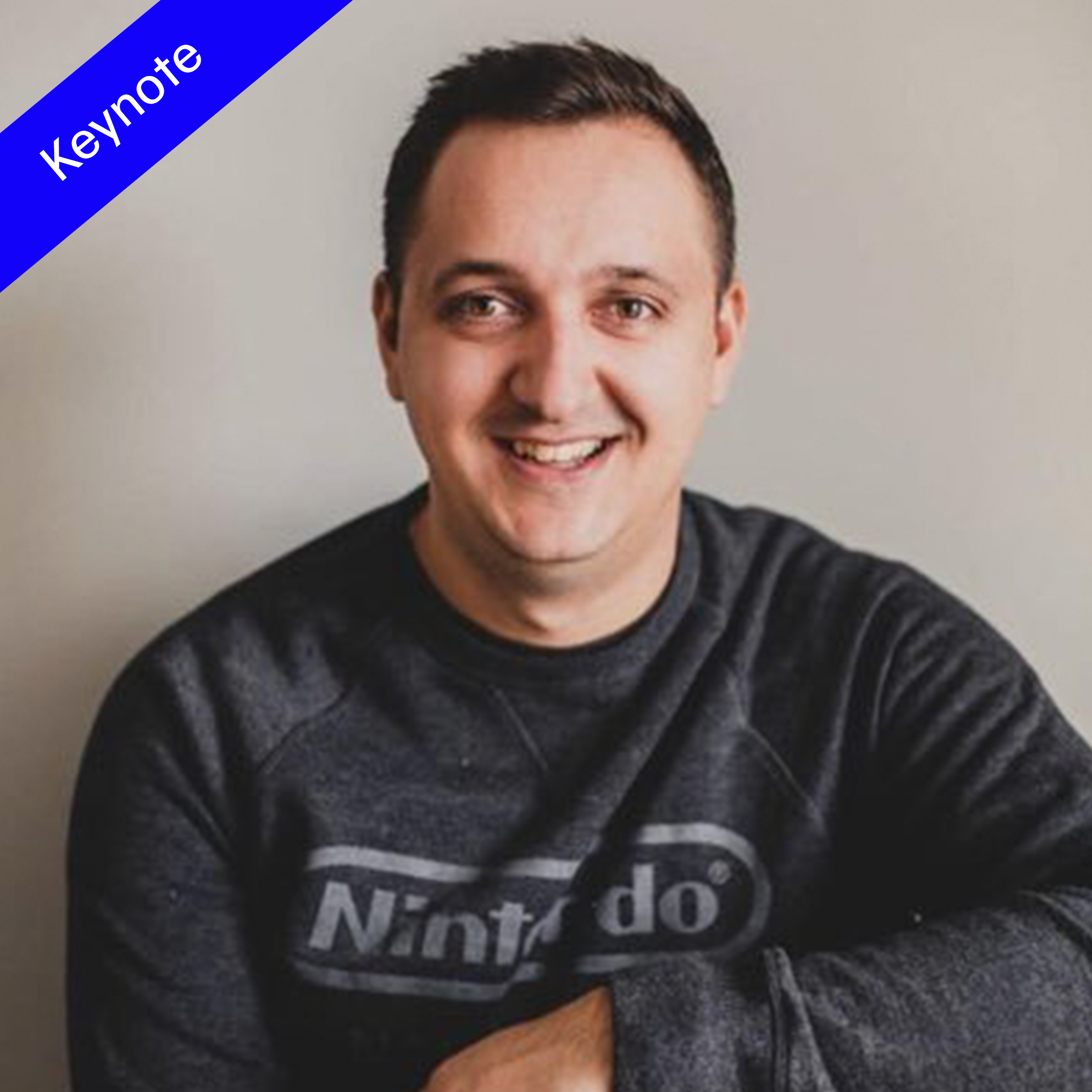 James Poulter is the former Head of LEGO Group’s Emerging Platform team and a leading thought leader and keynote speaker on the future of work, voice technology, conversational artificial intelligence, and social media. He is also the founder of Voice2, the UK’s leading Voice and Conversational Ai Community and in December 2018 launched Vixen Labs –a company that specialises in Voice User Experience (VUX).

Outside of work, James is an advisor to the Church of England’s digital board and is also the host of the show “Signal” for The MediaNet which explores on a monthly basis the intersection between faith, media, and technology.

About The LEGO Group

The LEGO Group is a Danish toy production company based in Billund. It is best known for the manufacture of Lego-brand toys, consisting mostly of interlocking plastic bricks. The LEGO Group has also built several amusement parks around the world, each known as Legoland, and operates numerous retail stores.