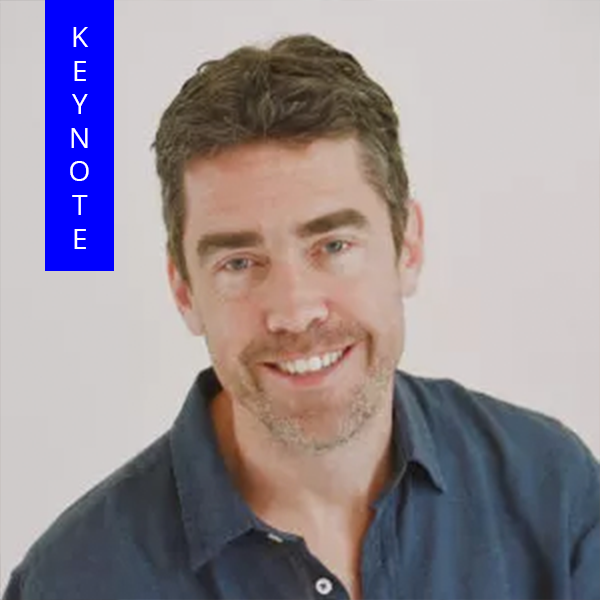 Jason Bevan was responsible for the innovation and creativity process at Warner Bros. Studios, marketing legendary movies from the Harry Potter Films and The Dark Knight trilogy to the Lego Movies; creating ideas that were often used globally. He reveals behind the scenes secrets of how iconic film ideas are created and how we can all transform our own innovation and creativity by employing the same techniques.

Jason’s talks are packed with inspiration from 16 years working in the movie world and show why creativity has become one of our most valuable skills in the post-pandemic era. Jason demystifies how we generate ideas with simple logic and gives clear, easy to follow steps and tasks that show how we can tap into the creativity we already have, but often don’t use… including people that don’t think they are innovative! It’s a chance to rocketfuel your thinking and embed a culture of creativity into your organisation with a fun, uplifting and highly energetic, movie-led experience.

Jason worked with teams in 37 countries at WB and was known for his passion for pushing creative boundaries on campaigns across all movie genres. Jason also worked for Disney in London and Paris and continues to work with top film and entertainment companies, as co-founder of Content Creator Studios.

In addition to speaking on the TED circuit and as an expert speaker for the Cannes Lions International Festival of Creativity, Jason Bevan has been on the judging panel for various highly regarded awards in the creative industry and conducts talks and masterclasses for global brands and renown trade and industry events worldwide. Jason is English-French bilingual.

Thinking Exponentially: creative rocketfuel for your organisation from iconic movies and their makers