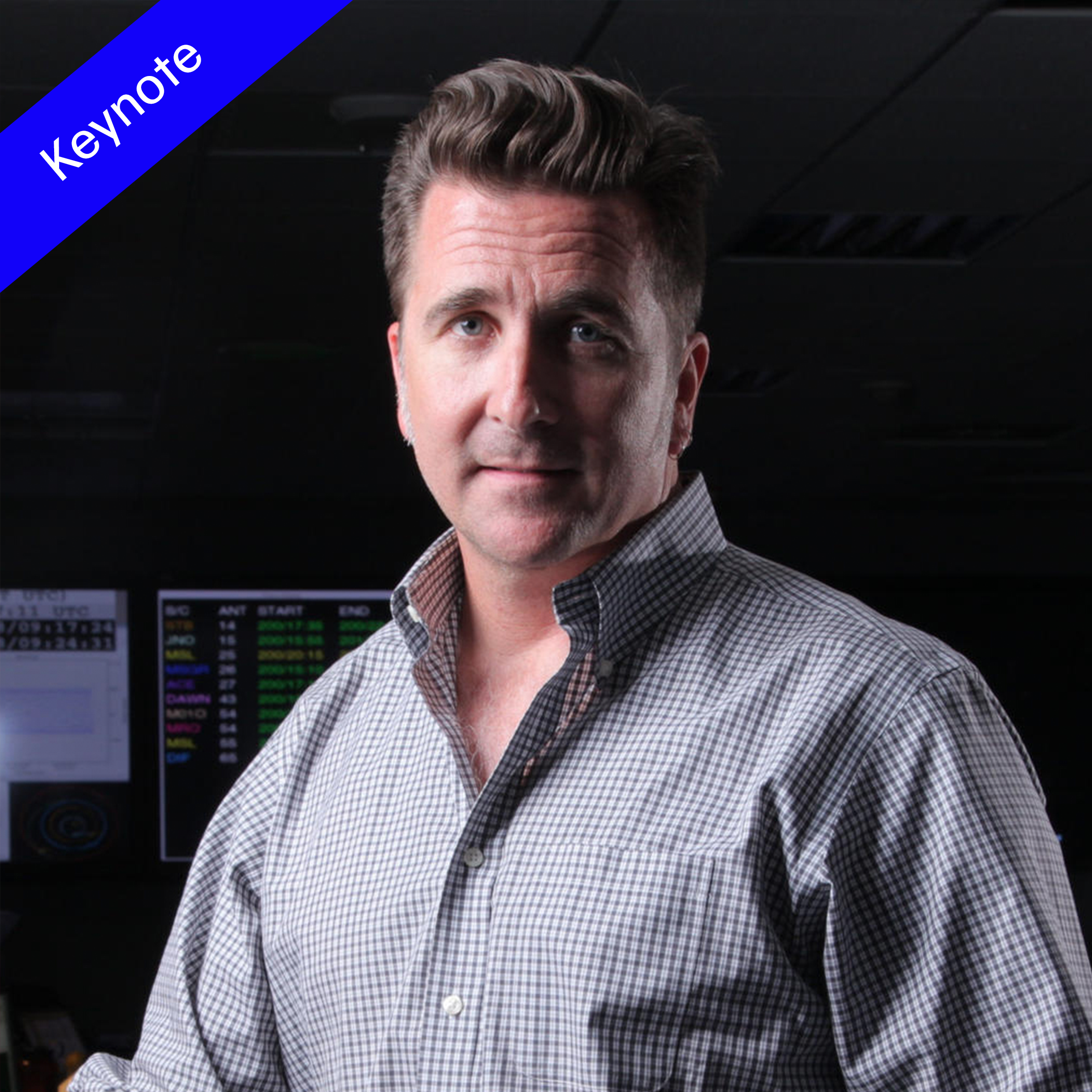 Adam Steltzner is described as “Einstein brilliance meets Johnny Cash cool”. He was the team lead for the development and execution of the entry, descent, and landing of Curiosity on Mars, and oversaw the development of the innovative Sky Crane landing system.

Next, Adam will lead NASA’s Mars 2020 Project that will gather core samples of Mars for scientific discovery. His book, "The Right Kind of Crazy: A True Story of Teamwork, Leadership and High Stakes Innovation" was acclaimed by The Washington Post as “the best leadership book of the year,” and an “Editor’s Choice” by CEO READ.

Many people know something about NASA’s work, but most probably have no idea about how many different things the agency does. Astronauts in orbit conduct scientific research. Satellites help scientists learn more about Earth. Space probes study the solar system and beyond. New developments improve air travel and other aspects of flight. NASA is also beginning a new program to send humans to explore the Moon and Mars.